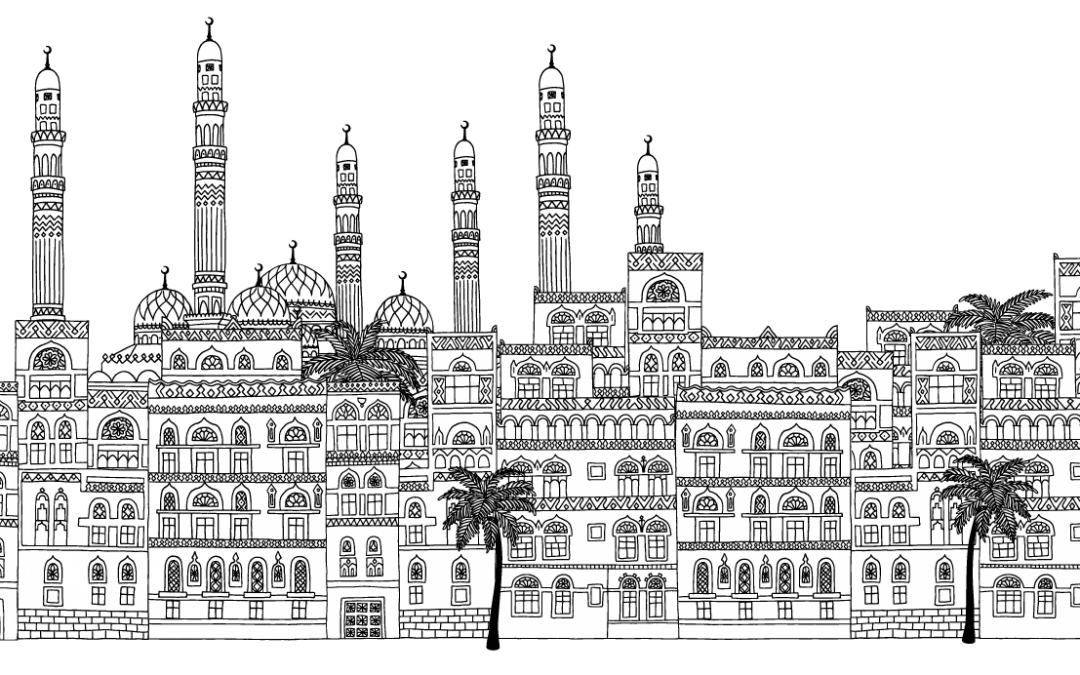 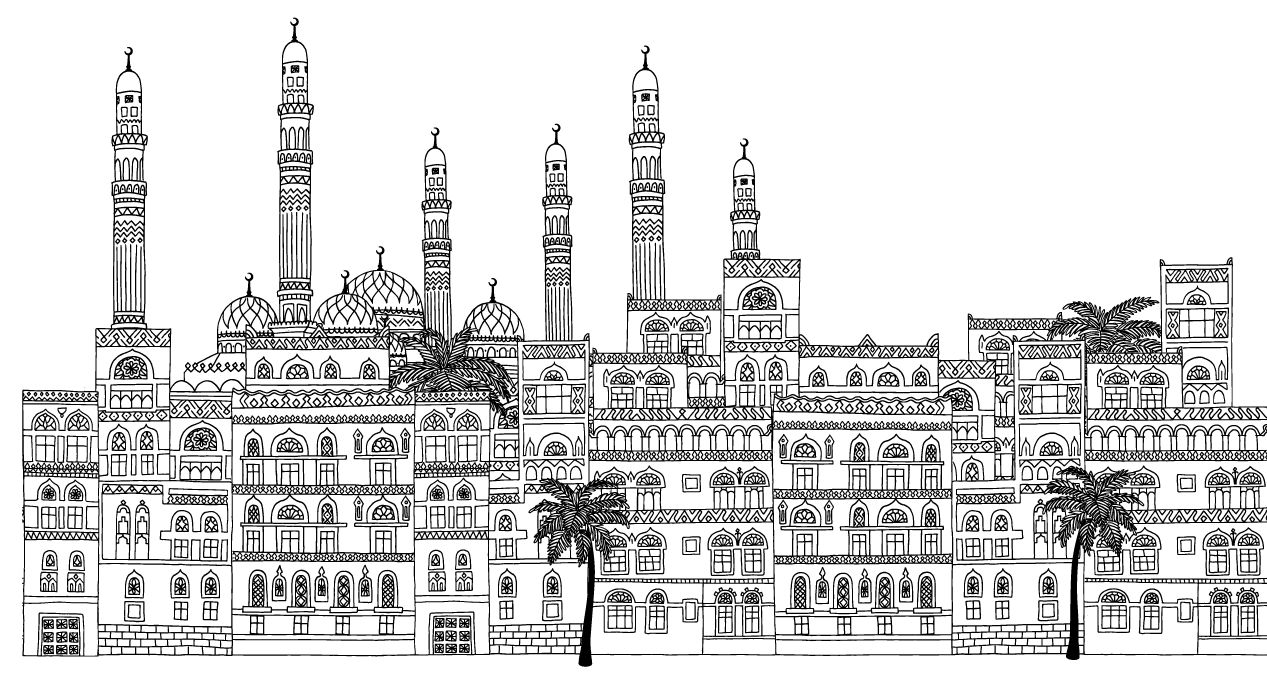 The Republic of Yemen is a country in Western Asia that borders Saudi Arabia. It’s the second-largest Arab state and is home to one of the largest islands in the Middle East, Socotra. Yemen is a very historic part of the world and boasts some important contributions to human history. The country is home to one of the oldest cities in the world, one of the oldest mosques in the world, and the oldest known copy of the Quran. The architecture in many of the cities is unique and beautiful. The country’s cuisine is distinctive and features an array of exotic spices.

Yemen was once known as Arabia Felix, which signified it’s the fortunate and strategic location at the entrance of the Red Sea. In ancient times, the area was well known for its trading of spices and coffee. Islam has been the dominant faith for a very long time, and the country’s rule passed from the Himyarite Kingdom to the British and Ottoman Empires, among others. Yemen was known as ‘The Zaydi Mutawakkilite Kingdom of Yemen’ after World War I and was subsequently split into the Yemen Arab Republic and a British protectorate known as the Aden Protectorate. North and South united in 1990 and became known as the modern Republic of Yemen (al-Jumhūrīyah al-Yamanīyah).

Yemen is known for its amazing architecture and beautiful designs. One of the country’s famous cities in Shibam. This city houses the world’s oldest skyscrapers and other buildings know as Shibam mud houses. These homes are high-rise residential buildings that are surrounded by palm trees and steep cliffs. This visually stunning sight can be seen from miles away because the buildings are about 100 feet high. These buildings were constructed almost five centuries ago from bricks that were made with mud. These ancient towers of the world are almost as high as Chicago’s first skyscrapers, and the city of Shibam is a
designated UNESCO World Heritage site.

There are many interesting and unique sites to see in Yemen. Some of the well-known tourist attractions include Dar al-Hajar, Old Sana’a, Bab al-Yemen, the Great Mosque of Sana’a, and the Saleh Mosque. Dar al-Hajar is a palace that was used as a summer home for the Imam Yahya of Yemen. It is also called the ‘Rock Palace’ because it’s actually carved out of a huge rock. Old Sana’a is a bustling city made up of winding stone streets and homes decorated with white gypsum and qamariah windows. The city is a designated UNESCO World Heritage Site because of its history. Bab al-Yemen is an ornate gate in Old Sana’a known as the gate to Yemen. It’s the main gate of Old Sana’a, and it was built in the 17th century. You can climb up a passageway to the top for a great view of the city. The Great Mosque of Sana’a is only available to members of the Muslim faith, but it’s worth a visit because of its significance. It’s the oldest mosque in Yemen and the location where thousands of rare Arabic manuscripts were discovered, including copies of an ancient version of the Quran.

Yemen is known for its exotic spices and one of the oldest marketplaces in the world. The country produces some of the finest coffee, mocha, and honey. Yemeni cuisine is very good as well. Most dishes are seasoned with a mixture called Hawaij. This mixture includes ginger, fennel, anise, and cardamom. Many other spices are used in Yemeni cuisine, including cumin, coriander, turmeric, cilantro, fenugreek, mint, and chilis. Lunch is the main meal in Yemen, and it’s much heavier than breakfast or dinner. A typical Yemeni restaurant offers service in private areas or in the open. Plates of dips, sauces, vegetables, rice, and meat are served with flatbread. Shibam Yemeni Kitchen is a modern representation of the Yemeni tradition and serves authentic food made with local ingredients and spices.