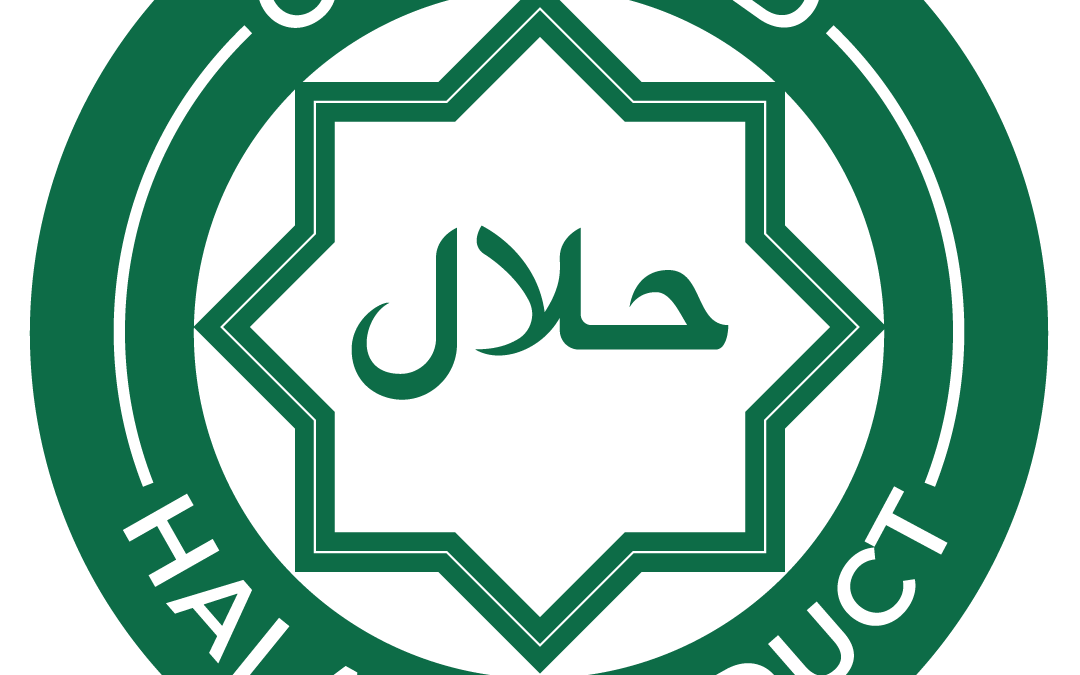 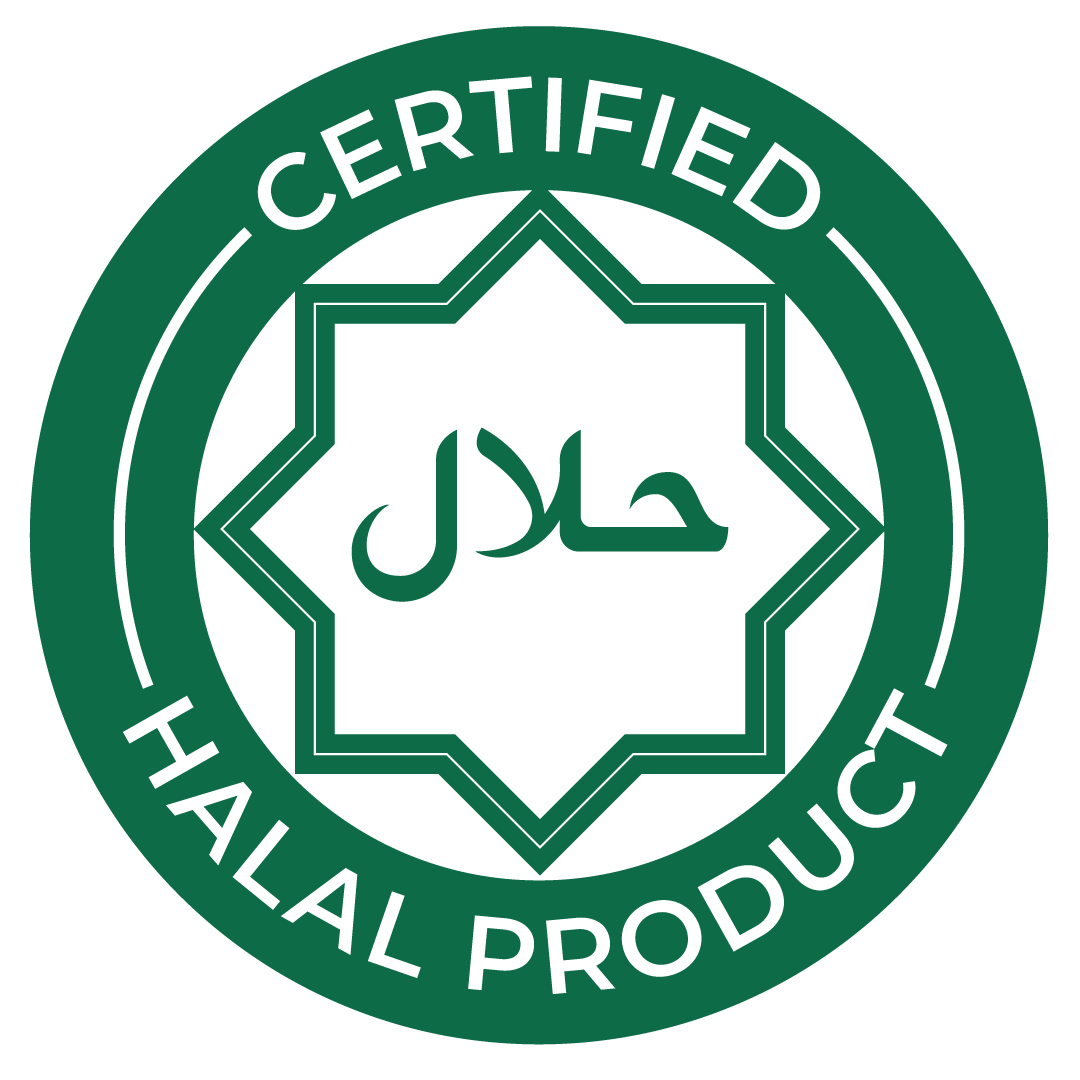 Halal food is prepared in accordance with Muslim (or Islamic) law. The word Halal is an Arabic word that means “permissible”. It is also sometimes spelled “hallal” or “halaal”

The origin of halal

The concept of halal foods, items and actions date back many generations. It is derived from commandments set forth in the Qur’an and other important Islamic texts. It emphasizes an intention to protect and preserve life, property, and religion. The standards and processes ensure safety, reliability, and quality as well as the utmost respect for the sanctity of all life.

What makes a food halal?

In fact, all foods are considered halal if they are not forbidden. In some cases, food, particularly meat, can receive halal certification.

In order for meat to receive halal certification, it must not come from a forbidden, or haram, animal. Haram animals include fanged carnivores, pigs, birds of prey, reptiles, mules, donkeys, pests, and insects. Nor may it come from a forbidden portion of an animal, such as its hindquarters, blood or certain organs.

Halal meat must come from an animal who is alive and free of any ailment or injury at the time of slaughter. It is killed by a sound adult Muslim with a particular cut to its throat. All the blood is immediately drained from its body and a special blessing or dedication is performed

In some cases, animals can be stunned before they are killed. However, this is a controversial practice. Proponents of this idea maintain that this reduces the amount of suffering an animal endures. Opponents argue that there are too often mistakes with the stunning process in which the animal regains or never loses consciousness, thereby actually suffering more.

Additionally, when done correctly the method of quickly and efficiently severing specific arteries with a sharp blade is designed to minimize suffering in and of itself. There are strict rules about the blade to ensure suffering is minimized.

Furthermore, animals are required to be well-treated, fed and watered leading up to slaughter. They must be kept comfortable and are not even allowed to witness another animal being slaughtered. Many experts say that this is one of the most humane and pain-free ways to kill an animal.

Are halal and kosher the same?

Halal meat and kosher meat are not the same, but they are similar in many ways. Kosher meat is governed by Jewish law. It may not be stunned in any circumstance, and the blessing rituals differ. Muslims are generally permitted to eat foods prepared by Kosher standards

Halal foods are based on the teachings of the Qur’an and describe foods that are permitted within the Muslim diet. According to these teachings, following these dietary rules will protect all aspects of one’s life, including their health, wealth, property and intellect. Halal food is considered to be pure, clean and beneficial to the body.

There are many different groups of Muslims throughout the world. About twenty percent of the world’s Muslims live in the Middle East and North Africa. Muslims also live in Europe (especially Albania, Bosnia and Turkey), South, Central and Southeast Asia, the Pacific Islands, and North and South AmericaSoutheast 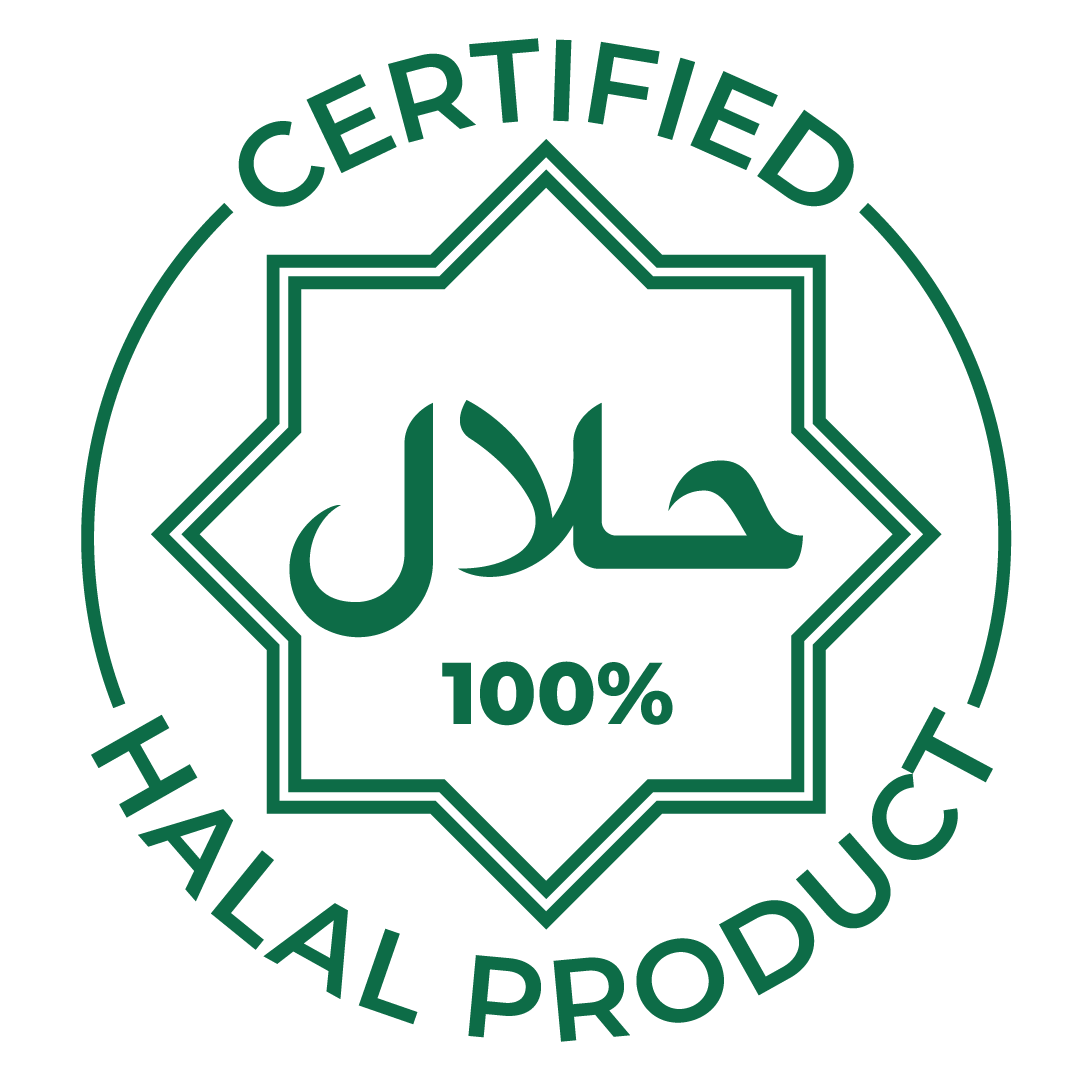