The Tribes of Yemen 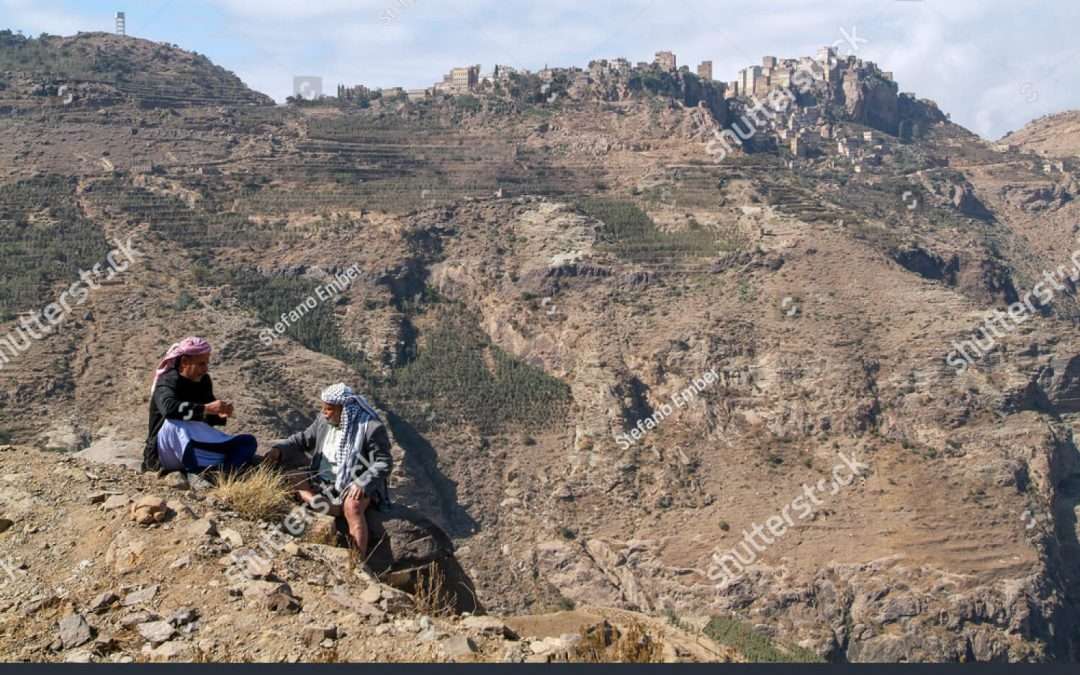 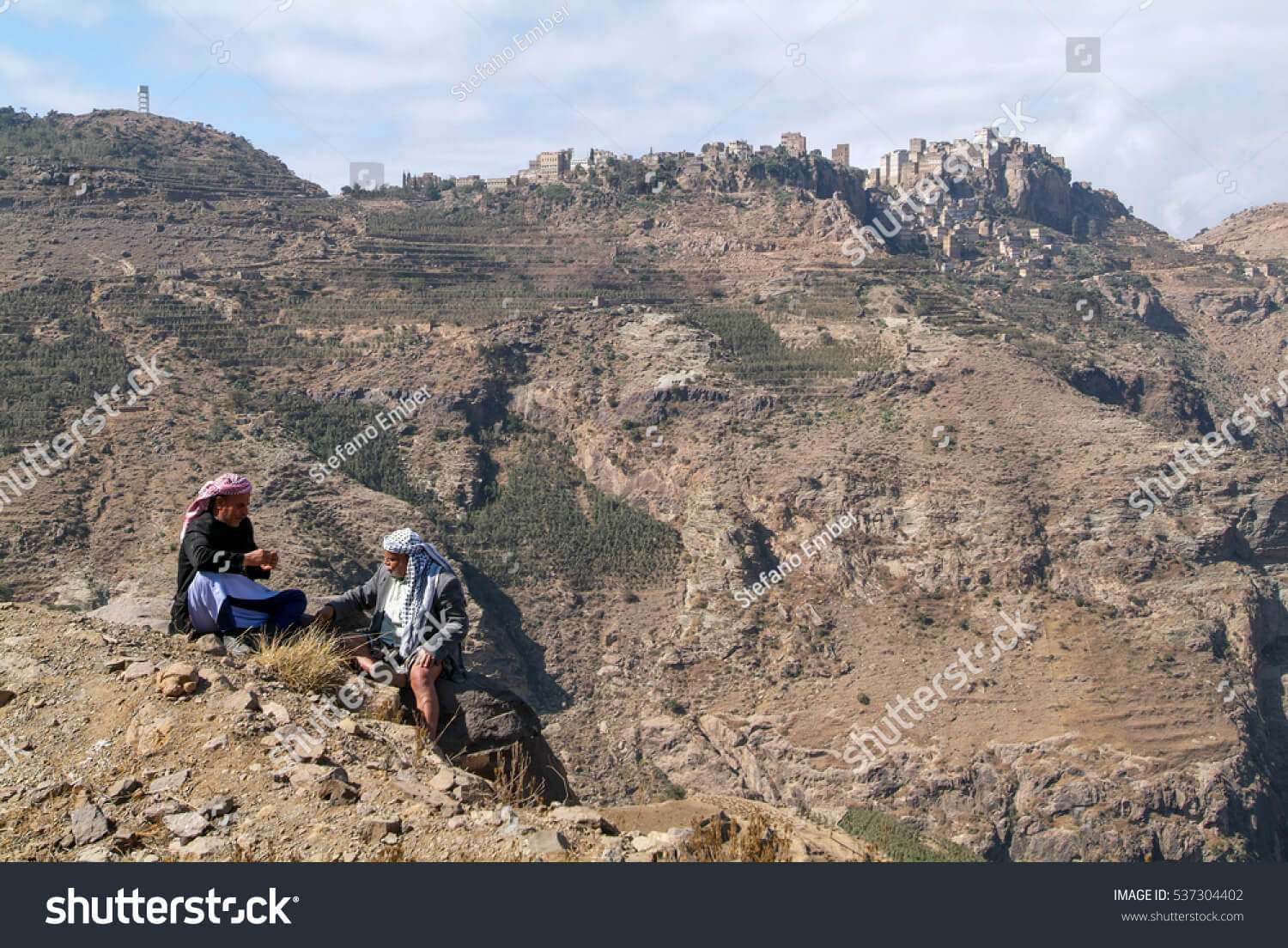 Yemen is known for its tribes and they have a direct influence on Yemeni culture and society. However, analysts point out that there is a complex relationship between Yemeni tribes and the state. Many people are unaware of the significance of Yemeni tribes. Some people believe that tribes have their own ethics and politics. Others believe that tribes act independently of the state. Here is a closer look at the significance of Yemeni tribes.

The Role Of Tribes

Yemeni society is very diverse and a lot of the tribes have different characteristics. The tribes near Sana’a and Sa’da are known for their military and political units. Some of the tribes in the middle and southern parts of Yemen are focused on their martial capabilities and other important social issues. Due to the different characteristics among Yemeni tribes, there is great variation.

If you would like to enjoy some great Yemeni food, dine at the Shibam Yemeni Kitchen. The Yemeni restaurant has a large menu featuring different appetizers, soups, salads, grilled items, and desserts. Find a location near you, or order online today!