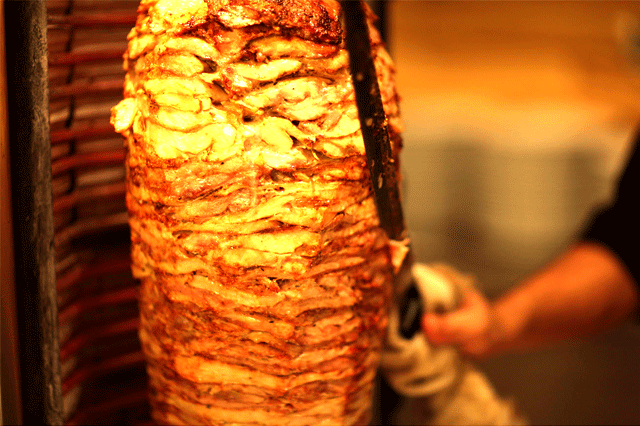 Get a better understanding of middle eastern cuisine by finding out what Halal meat is and why it’s laced with controversies and misconceptions.

At least once in your life, you may have come across a middle eastern cuisine restaurant, gone in, and seen the word halal on a sign or on the menu. But do you understand what that means? Some do, while others do not and we’re here to change that. To truly call yourself a connoisseur of good food and drinks, you must first familiarize yourself with the different cultures, colorful food textures, and flavorful concoctions that each country in the world has to offer. Halal is an Arabic term that means permissible, it is a way of preparing food to fit the dietary standard, as prescribed in the Muslim scripture. Still confused? Perhaps, after reading this blog you’ll find yourself in the mood to get take out or you might end up calling one of the halal restaurants in Chicago that can provide you with speedy halal food delivery service that way you can discover the taste of the middle east all on your own. But for now, here are the craziest controversies and misconceptions made about halal meat:

Most of the time people make assumptions like this because they may have come across a halal restaurant and have noticed the lack of pork on the menu but that doesn’t mean that you won’t find any kind of meat other than chicken on the selection, there’s also lamb and beef as Halal is a rather broad set of dietary restrictions that goes way past limiting the consumption of one animal. Yes, pork is forbidden in its entirety, but to dub, a dish as Halal every aspect of the dish from its components to how it’s prepared must abide by certain rules for it to even be called Halal.

The way an animal is slaughtered can indeed be a crucial step in the food preparation process but again as stated above the entire process of halal doesn’t only pertain to how animals are killed. Animals must not only be well fed but they must have access to water and be free of any ailments before they are slaughtered. The holding facilities in which livestock is processed must be free of contact from anything that is deemed as haram or forbidden, so food processors must not get into contact with pork.

Only those who are indoctrinated into Muslim belief can eat Halal

This is a completely false statement, despite it being derived from religious practice and most consumers being Muslim, this does not forbid non-muslims from consuming permissible products and dishes as these are not exclusive to those practicing the religion. If you find the taste of halal treats and delicacies that’s mostly found in middle eastern cuisine to be a lot better than what you normally eat, then don’t hesitate to continue eating and enjoying the rich and flavorful culture of the middle east has to offer.

There are so many other misconceptions and controversies surrounding Halal and hopefully, this topic has opened your mind to trying dishes that may not be prepared the way you’re used to, especially if you’re non-muslim. If you find yourself in an enthusiastic mood to try out middle eastern dishes, finding Halal restaurants in Chicago won’t be too hard to do.

In fact, Shibam Restaurant is but one of the few located in the area that can not only provide you with authentic Yemeni dishes but our Halal food delivery service is anything but slow. We aim to bring the taste of the middle east to your doorstep, one plate at a time. So, contact us today and enjoy the deep rich taste of middle eastern cuisine.